I’m a yoga teacher & a philosopher. I was born in Belgium (shout out to this tiny but complicated country!). Originally from the French part, I’ve lived for 10 years in the Flemish part! And in the last 4 years, I’ve been a bit everywhere across Europe.

Yoga has been with me since 2012, sometimes a bit more, sometimes a bit less. Over the last 2 years I’ve had a very steady, almost daily practice and decided in 2020 – the year of the transformation – to do a 200h Yoga Teacher Training in Frankfurt, Germany. Since October last year I can officially call myself a yoga teacher and teach yoga !

Yoga - and especially my teacher training - has brought me so much & has come to play such an important role in my personal but also social life – I’ve met incredible people and it has given me a set of magic tools to feel more grounded in my life and much more connected.

Yoga literally opened up a new world to me, a new galaxy, something I would like to share with you ! 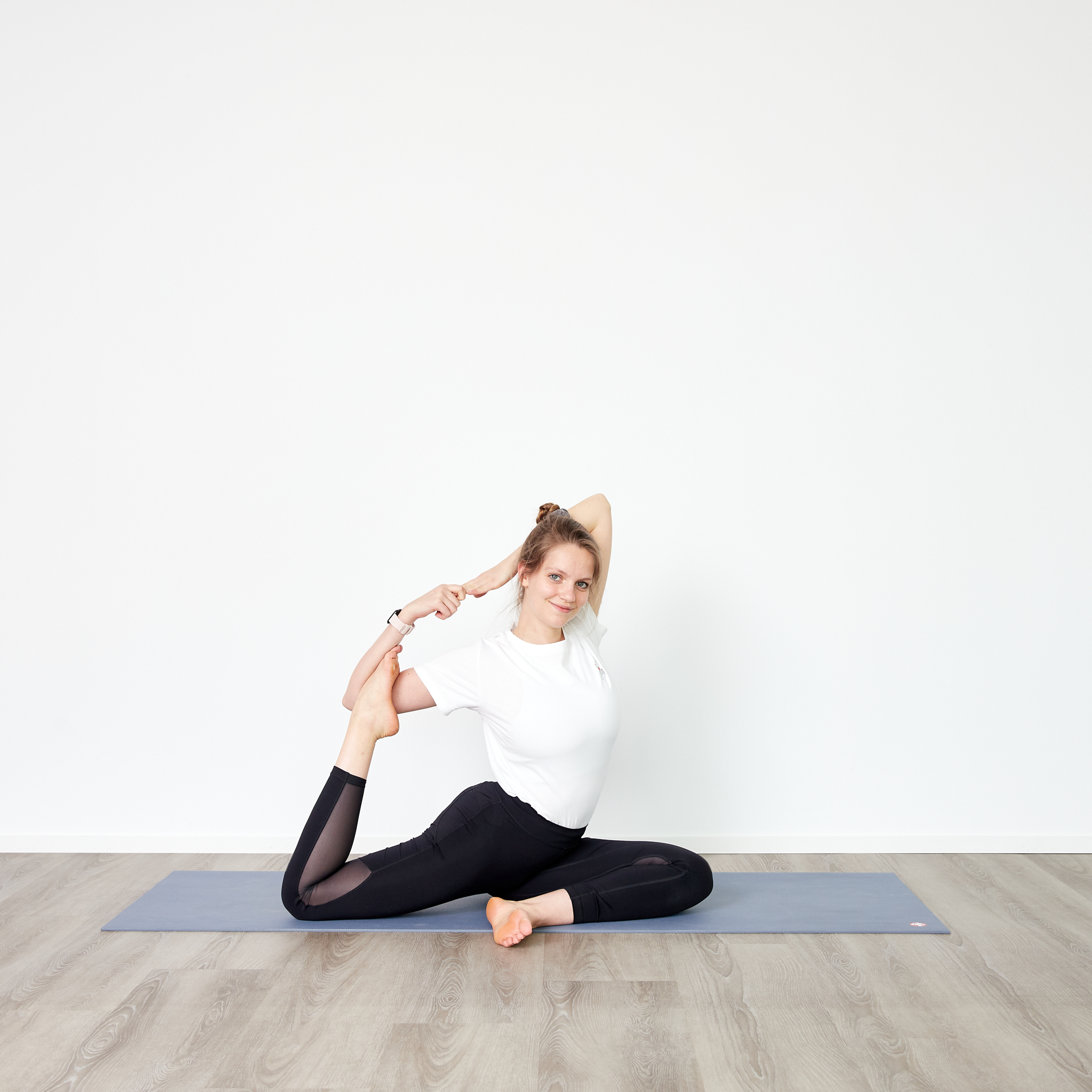 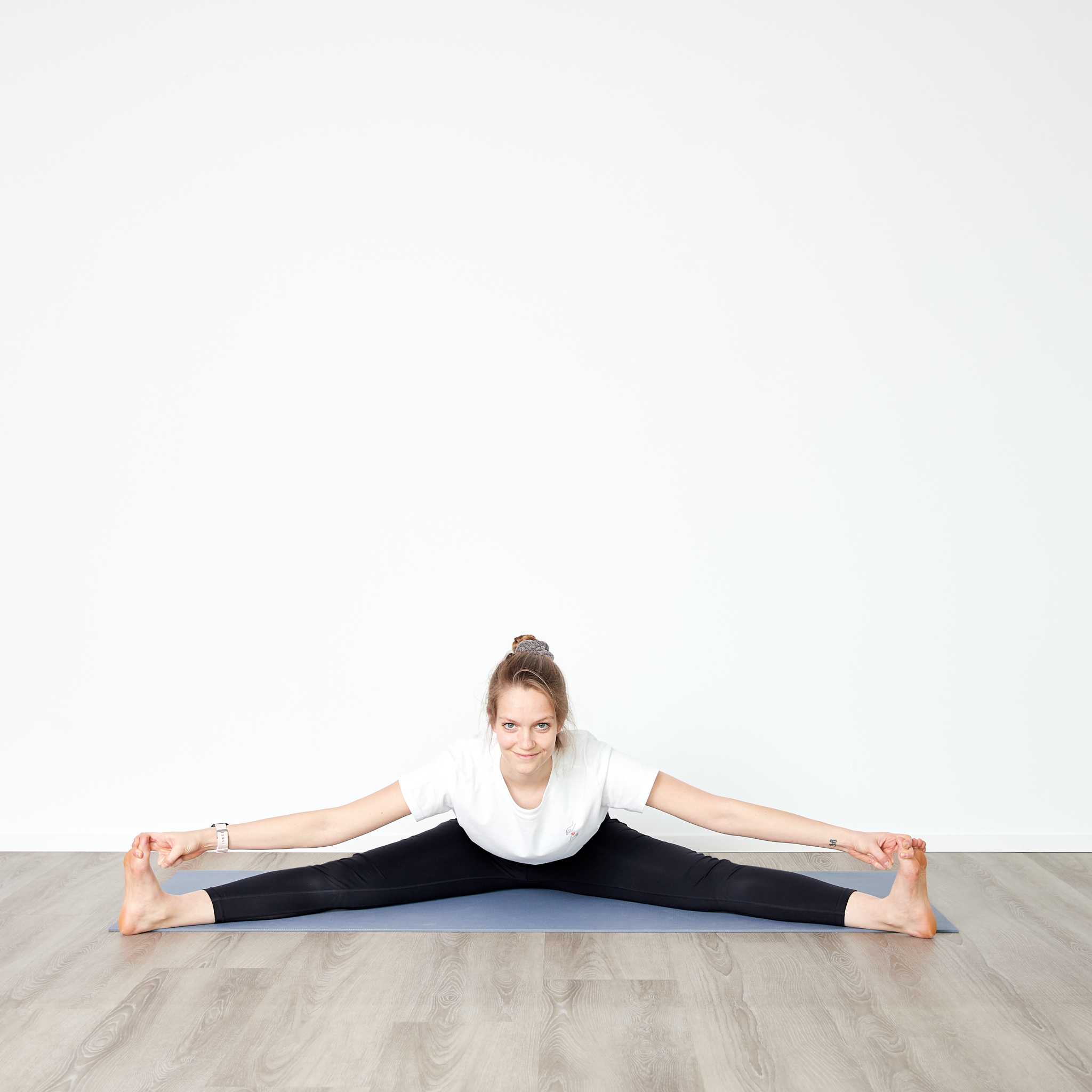 Teaching, like writing, is an incredibly beautiful way of expressing oneself, of connecting with others and realising that you have something to say, something that some people might need to hear and that might make their lives better. Therefore, my aim with this platform is to introduce you to the world of yoga through

My aim is to create a warm and inclusive cosmos where everyone feels welcome and at peace, where you can be at home, inside of yourself!

My project is structured around several themes and tools meant to guide you in this journey. 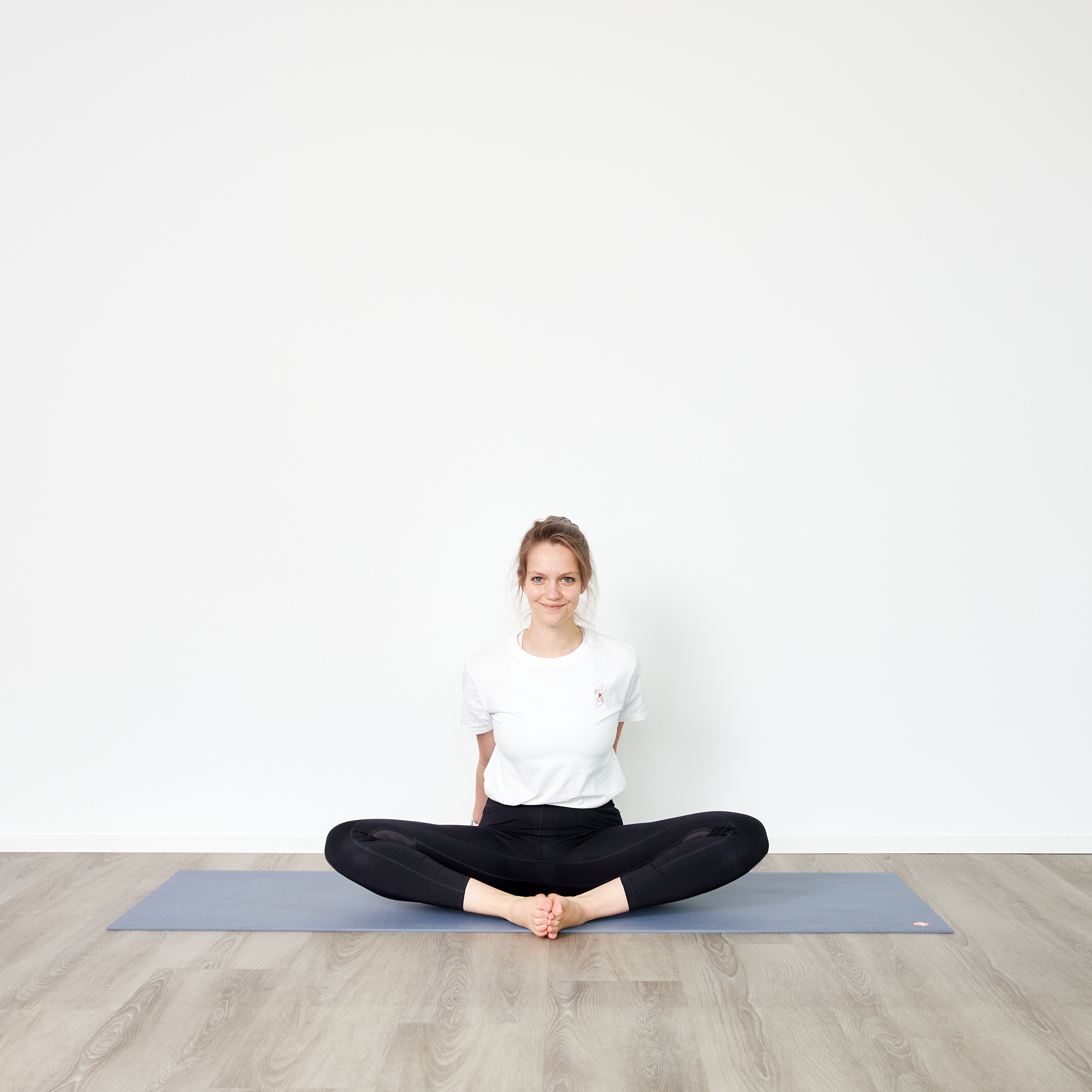